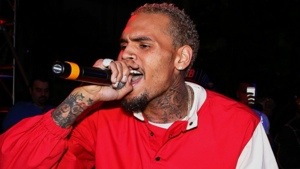 “His goal is to gain focus and insight into his past and recent behavior, enabling him to continue the pursuit of his life and his career from a healthier vantage point.”

Friends of Brown were reportedly worried about his recent behavior, and wanted him to seek help as soon as possible this according to E! News. Brown is still on probation from 2009’s incident with Rihanna, and his recent arrest in DC can still be considered a violation of probation resulting in upwards of 4 years in prison.

“I like and admire that little guy, but really what he needs to understand is eventually if you keep doing that stuff people will turn on you,”

Future Speaks on Popping the Question to Ciara