The Major Lazer and Mad Descent general recently was named as one of GQ mags artist that matter for 2015.
He sat with the them to talk about his longevity in the music industry, his thoughts on Tyler, The Creator’s future in music, working with M.I.A. and what all the hoopla was about with he beef between him and Taylor Swift’s crazy fans.
Read some quotes below.

Does Odd Future have staying power? Are we going to be hearing from them for a while?

I’m not totally sure, but I just did [Camp Flog Gnaw] Carnival, and I was surprised at how amazing their production was. I just thought they were so hood, but it was really tight. I think that Tyler’s gonna grow up for sure. It’s punk rock. It speaks to a lot of kids that want to be fucking angry, and he’s very vibe-y, and I like that. But I think he’s also gonna grow up. Just like the Beastie Boys had records like “Fight For Your Right,” and then, you know, ten years later, they’re Buddhist. If I had to put my money on Tyler, I would, definitely. I definitely think he’s a star, and he’s not stupid by any means. He’s growing and he’s gonna get better for sure. Like, I think the same thing about Lorde. She seems like she’s gonna grow and she’s aware of what’s happening in the world, so that’s cool.

His thoughts on the Taylor Swift Back Lash:

You couldn’t pay me enough money to piss off the Taylor Swift fans.
Yeah. And I’m a pretty big fan. But they’re like “I wish your kids had Down syndrome.” They’re so evil. I dissed Lady Gaga before, and the gays were never even this mean. They’re funny. These people are like mean-spirited, evil human beings. I’m not a politician. I shouldn’t have to be under the microscope for people like that.

She has like forty million Twitter fans. Forty million! Yeah. It’s crazy. I’m a fan though. Her powers—she’s big. She’s strong, bro. Taylor Swift is very strategic with her friends and enemies. And I know lots of secrets. I can’t divulge, but I know a lot of stuff about her. And she’s definitely, there’s definitely scary stuff going on. And I’m scared. I’m scared for my life. 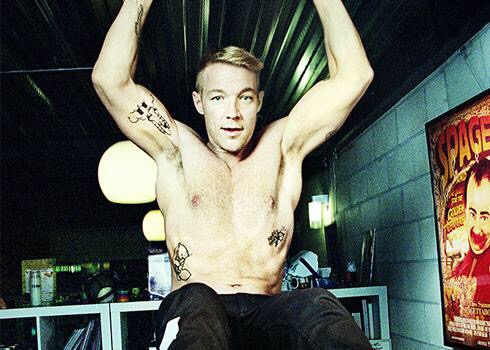 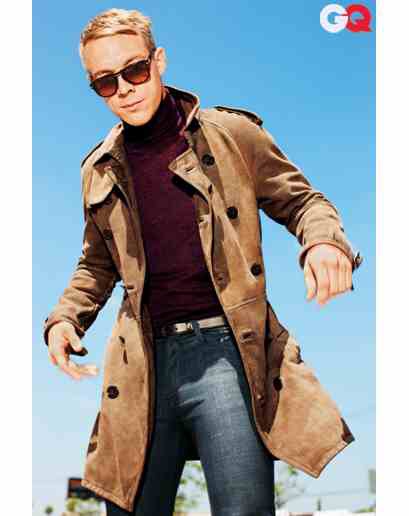 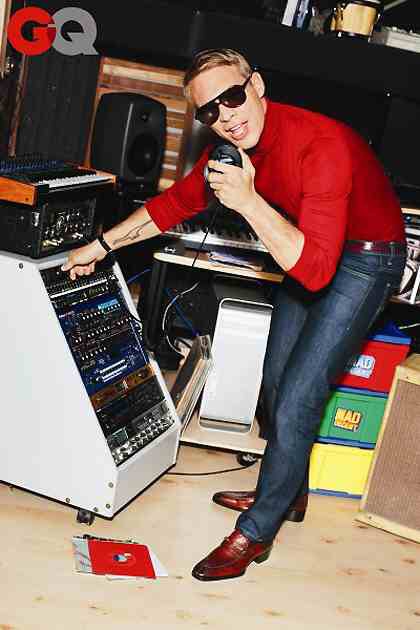