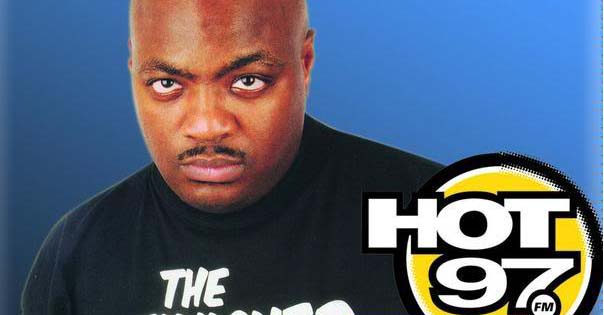 Things have been pretty difficult for the Legendary Mister Cee, in the past few months. Not only has he found it difficult to keep his personal life personal, but now he’s officially thrown in the towel. On air just moments ago, Cee announced his retirement. A man whose career spans over 20 years, and even helped bring us the Notorious B.I.G, just had his final spin. Hot 97’s general manager said the following.

“Due to some personal circumstances that have become public, after 20 years of service, Mr Cee has chosen to resign. We feel that this is in the best interest of both HOT 97 and Cee’s personal well-being. While we do not endorse the alleged activities, he is clearly facing a personal dilemma that is for him and only him to comment on. We are saddened by his departure; his contributions here at HOT 97 were great and we know him as a friend, a caring individual and significant hip hop advocate. We wish Mr Cee the best and will always consider him a family member of HOT 97.

Moments ago, he officially signed off, on the air and will finish out his last show today on September 11, 2013, an already sad day for New York City.”

Curious to see how Hot 97 will fill his infamous Old School at Noon sessions. He’ll be missed for sure.