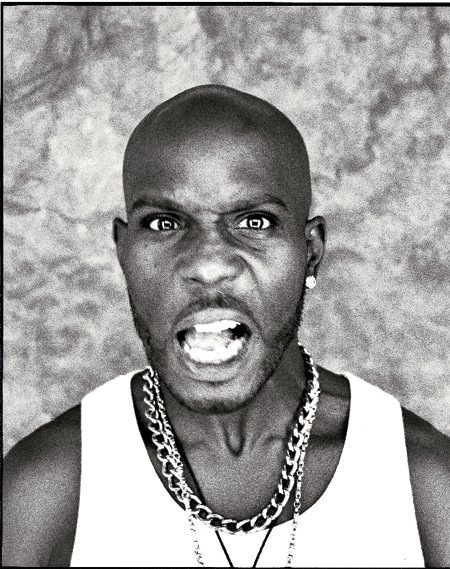 More bizarre behavior from DMX arises, as the 42 year old rapper was captured on surveillance in a Detroit Hotel sprinting fully naked down a hallway.

The rapper’s publicist has since written off the footage as just a playful dare between friends, but X himself has since told TMZ that he just “felt like” going for a nude run — adding that he’s “not ashamed” of anything he’s got. If you’ll notice, X even has on a house arrest bracelet. Watch the puzzling clip after the jump.