Sony is reportedly in negotiations with director Paul Feig (Bridesmaids, Heat) to have the filmmaker call the shots on a Ghostbusters reboot that will focus on an all-female team of GhostBusters.

The news has proven to be somewhat controversial (which is pretty dumb), but it’s set to star Kristen Wiig, Melissa McCarthy, Kate McKinnon and Leslie Jones as the new ghost hunters. The Ghostbusters reboot has been a long development process. Original director Ivan Reitman was on board to return, and original castmembers Dan Aykroyd, Harold Ramis and Ernie Hudson had agreed to reprise their characters. The elusive Bill Murray wasn’t so thrilled to return. Reitman bowed out of the project when Ramis passed away last year. Feig was then approached to direct and reconceived the project as a reboot starring an all-female cast. Hopefully Bobby Brown will record the soundtrack again too (Wishful Thinking). The reboot will be hitting theaters July 22, 2016. Official promo poster below. 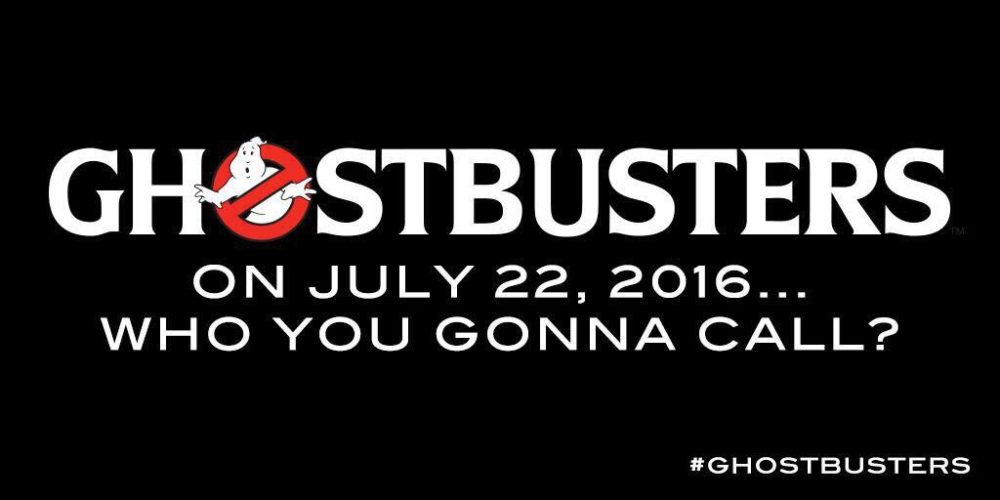 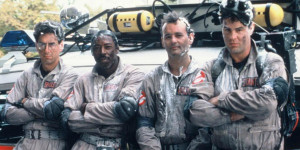