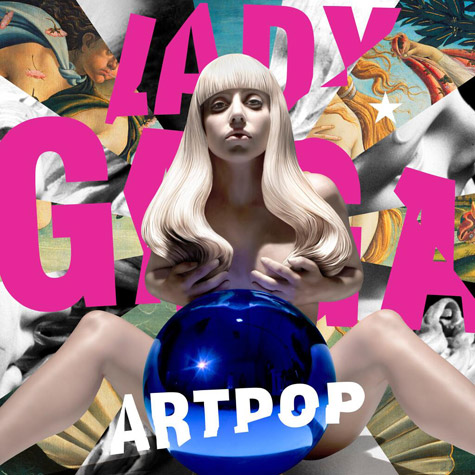 The head Monster in charge’s coming album is set to impact stores November 11, and today we get the official tracklist for what we can expect, with some surprising hip hop guests in tow.

Gaga’s coming album is lead by the single “Applause,” but the rest of the album will include features from R. Kelly, Too Short, T.I, and Twista. Her next single “Aura” teases her coming role in Machete Kills which hits theaters this weekend. Take a look at the tracklist for ARTPOP below, as well as her new lyric video for “Aura”: