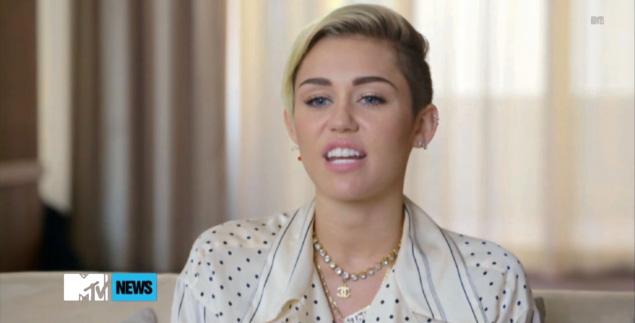 It’s been over a week now, and Miley’s controversial performance at the VMAs still seems to be coming up. For the first time, she addresses it this clip taken from an upcoming MTV documentary. Miley says Madonna and Britney Spears also had brow raising performances in the past. Do you think she makes a good point? Watch the clip after the jump.