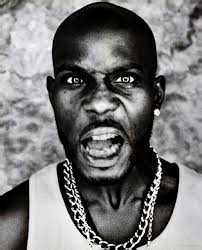 DMX’s continual legal troubles have prevented him from making the comeback we all know he has in him. But he’s been in the studio recently, and Tuesday afternoon his longtime producer Dame Grease shared a new offering called “Ain’t Nowhere To Hide.” There’s a high chance this is actually an old unreleased track. Because gahdamn, this shit goes.

Dame Grease has been working with X for almost 20 years and is pretty much responsible for crafting the classic DMX sound. Indeed, this song sounds like it came straight off of …And Then There Was X. Also, would like to see Wayne hop on this beat.

Check out “Ain’t Nowhere To Hide.”