After conquering the independent game for nearly a decade, Nipsey Hussle announced a partnership with Atlantic Records.

The California native inked a label deal for his All Money In imprint, with the first release being his long-awaited Victory Lap debut album.

Days after making the official announcement, we spotted Neighborhood Nip at the TIDAL and Roc Nation head quarters to let the staff hear his project. Nipsey returns with his brand new single “Rap Ni**as,” A record for the streets by a street n****a. Nipsey Hussle also reveals Victory Lap will hit stores on February 16. Check out the album cover and stream the track below. 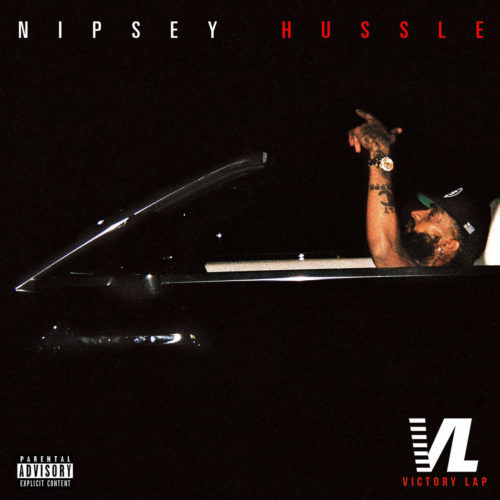 New Music: Tee Grizzley & Lil Durk “What Yo City Like?”