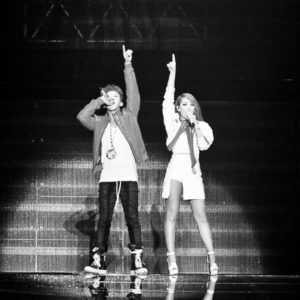 The World famous EDM DJ recently announced he is treating his fans to a whole lot this year, today he released “Dirty Vibe” with K-Pop sensations G-Dragon and CL available for streaming below, he announced earlier this week his ‘Mothership” tour across North America starts on March 13 in Austin,TX at the SXSW music festival, full and free stream of his “Recess” album.
Also revealed yesterday via his website and his “Alien Ride” app and a new track with the Chance the Rapper collaboration up as well. 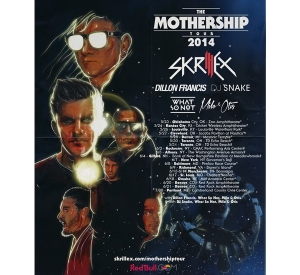 Below Are the dates for his North American tour ‘Mothership’: