Yesterday Harlem Native Tim Vocals premiered a new track from his #TimTuesday series. Now that the series has ended, he’s been releasing leaks off his forthcoming project RNB (Real Nigga Bars). This serves as the second single, and connects him with fellow NYC natives Nino Man and the Kushed God himself Smoke DZA. 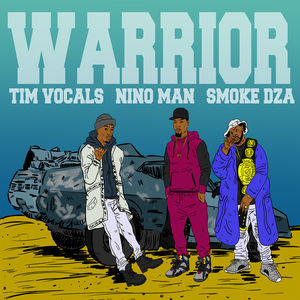