Pharrell the man with the Midas is GQ‘s February cover boy clad in a smooth leather bomber with out his signature hat.
The men’s magazine followed Skateboard P for the day from a charity event, to his New Year’s Eve show rehearsal, the studio and more. Below are what he had to say about working with T.I. On his last album Paperwork.

On his disappointment about T.I. Album Paperwork:

“I wasn’t happy about the T.I. situation,” Pharrell is saying, presumably talking about the T.I. record Paperwork, which he produced. “They did that record hoping for radio play, and they got nothing out of it…. Great, you got your No. 1 hip-hop song. But what does that do for your sales?” 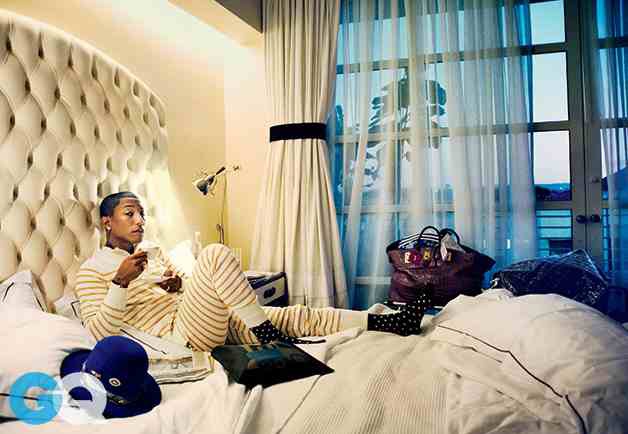 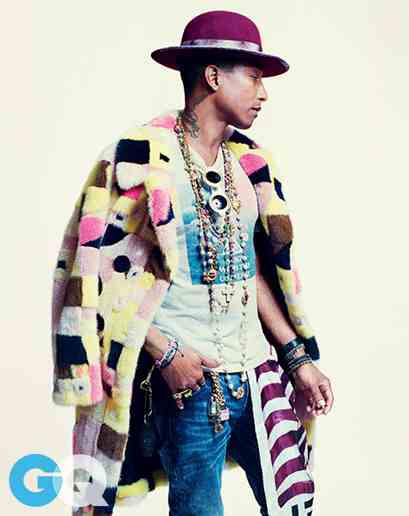