Titled All We Need (pre-order on iTunes), the album will release on October 16 via LVRN/Columbia Records.

Along with the announcement, Raury unveils the 14 song tracklisting, which includes appearances from Big K.R.I.T., Key!, RZA, and Tom Morello. An added bonus, Raury drops off the Tom Morello-assisted single “Friends,” which on BBC Radio 1.

Check out the tracklisting and listen to “Friends” below. 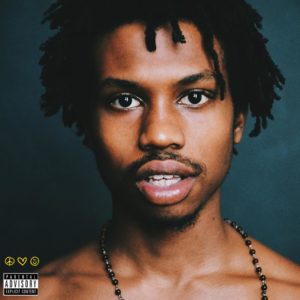 Raury – All We Need (Tracklisting):

Get familiar with Raury and download his 2014 EP Indigo Child below.