Looks like hit Fox TV show Empire will have some potential competition next fall. With its huge ratings boom, other networks took notice and are looking to strike while the iron is hot. Viacom network VH1 decided to throw their name in the hip-hop drama tv series game and created the new show titled The Breaks:

The film will travel viewers back to summer 1990 in New York, where the music industry’s artists and hustlers intersect in the dance clubs and the street corners of the still crime-ridden city. But they will all soon discover lives can be broken as fast as legends can be born.

Writing and directing will be helmed by executive producer Seith Mann, who also has some Wire credits. Legendary hip-hop producer DJ Premier will provide the score and also serve as executive music producer. The show sounds like “Empire for hip-hop heads,” which I assume means that they’ll have a one person per drum machine rule. 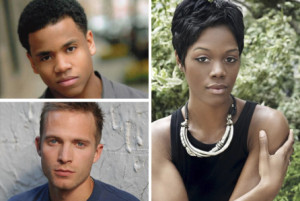 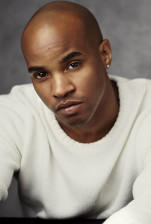