As we prepare for the Tupac Shakur story to come to the big screen next summer, the legend of the artist continues to grow as it was announced today that he will be inducted into the 2017 class of Rock and Roll Hall of Fame.

2pac’s career was one of the most successful for an artist ever as he has two albums that received a diamond plaque for 10 million sold. One album was ‘All Eyez On Me’ and the other was a posthumous release entitled ‘Greatest Hits’. 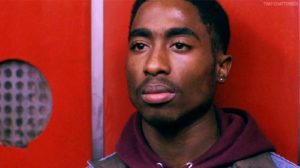 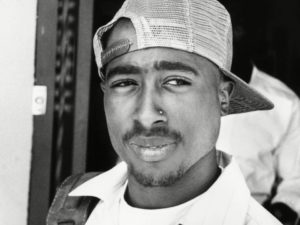 Pearl Jam, Joan Baez, Journey, Electric Light Orchestra, and Yes will also be inducted that night. The 2017 Rock & Roll Hall of Fame induction ceremony will take place on April 7 at the Barclays Center in Brooklyn.