Last week G-EAZY premiered the visual to his Edie Sedgwick-tribute ‘Downtown Love.’
Today the Bay Area native releases a new music video to accompany “Tumblr Girls” from his third studio release These Things Happen. This video is a lot more light hearted and fun than his previous video and show case A few half naked tumblr gals to illustrate the track’s content of of G -Eazys vision of what a Tumblr Girl is. 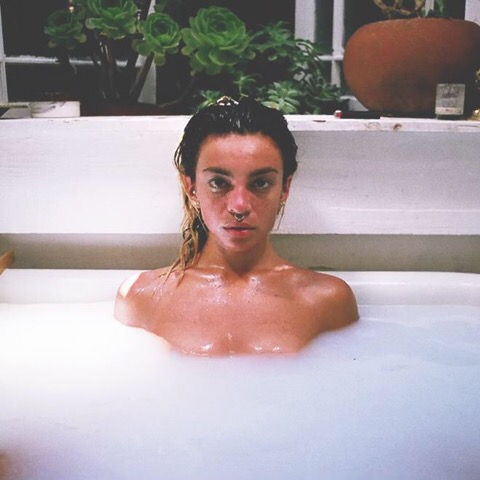